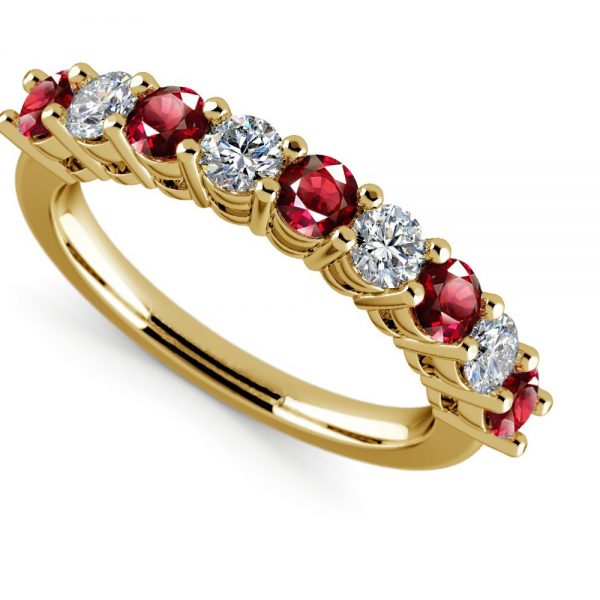 Methods of wearing Ruby
The weight of the gemstone should not be less than 2 carats.Above 3 Carets is good
Ruby may be set in   Gold Silver  or bronze.
Ruby ring or pendant should be washed with fresh milk in the morning. After touching it to the feet of your family deity and reciting the mantra put on it the ring finger.
Mantra of Ruby
Japa Kusum samka-sham Kashya-peyam Maha Dyutim !
Tamoghnam  sarva-papaghnam Pranato-smi Divakaram !!

There are no reviews yet.

Be the first to review “Ruby ring RMN:1026” Cancel reply 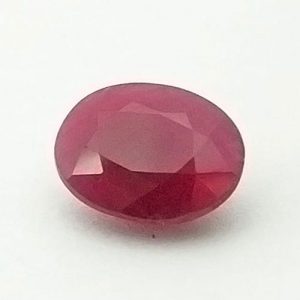 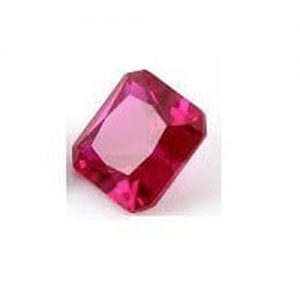 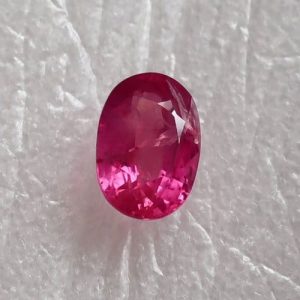 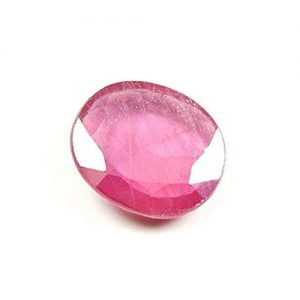 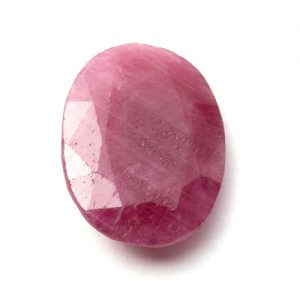